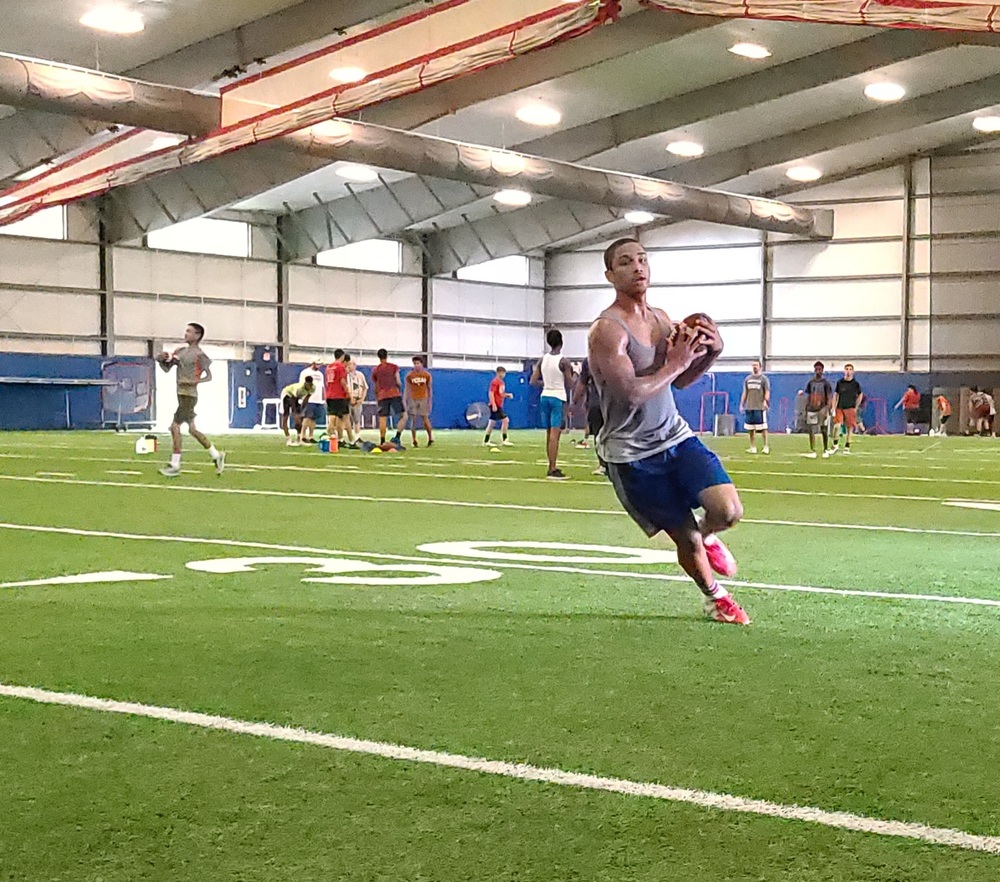 All seats at Henderson’s home football games on Friday nights will be general admission for the 2020-2021 school year. In compliance with UIL rules, stadium capacity will be limited to 50% and all fans will be required to wear face coverings and practice social distancing. The number of available tickets will be extremely limited with less than half of the normal amount of home seats available for sale prior to each game. Students participating on Friday nights, such as football players, cheerleaders, band members and Lionettes, will have the first chance to buy a limited number of tickets for their families on Tuesday before any remaining tickets are sold to the public on Wednesday.

“We want to make sure that parents who have kids doing something that night have a chance to be there and support them,” said David Chenault, HISD’s director of communication. “The total number is going to be fairly limited because, ultimately, we want to make sure everyone is as safe as possible.”

All tickets will be $5 and there will be no reserve seating. Tickets will go on sale each Tuesday for that week’s participating students. Tickets may then be sold to the general public on Wednesday from 11 a.m. to 7 p.m. at the Lions Stadium ticket booth. Any remaining tickets will be available for sale on Thursday at the high school to all students and school staff as well as at the gate to the public before the game on Friday. Everyone attending the game, including young children and infants, must have a ticket. Tickets will also be available for Thursday night games.

Tickets for away games will be sold in a similar way, although there will be even fewer available. However, the band and the drill team will not travel to away games. Although Homecoming and Senior night will have very limited activities, plans have not yet been finalized. UIL is allowing games to be streamed online this year and Henderson is working on plans to make it available for fans who are unable to attend games in-person.

Henderson is implementing several procedures as part of an agreement among the District 9 4-A schools. In addition to limiting ticket sales and requiring masks, schools will also remove the blow-up tunnels teams normally run through. While season tickets will not be sold this year, fans who had season tickets last year will still have the first opportunity to repurchase them if they are offered for the 2021-2022 season.